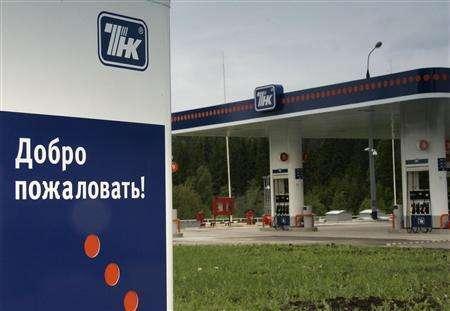 Arco Globus is responsible for assisting in the extensive refinery upgrading of the post Soviet Union oil refining infrastructure.

The Company was a founding member of REFIN which preceeded the Soviet era Ministry of Oil Refining. REFIN consisted of twenty nine Russian oil refineries and transmission companies and Arco Globus, Motor Oil Heles, and AGIP.

The majority of the refineries are now once again controlled by the Russian Government. In the past, Arco Globus maintained refining agreements with:

Arco Globus owned 25% of all foreign shares of REFIN, which guaranteed the Company processing for 400,000 barrels per day of crude oil.

The Company has delivered to terminals in:

The Company distributed gasoline to just under a quarter of all gas station in Moscow in the mid 1990s during the chaos of privatization and the boom of the post-Soviet free market. Soon after TNK took over these and many other operations and then merged with BP to avoid the grasp of the Russian Government. Today TNK-BP is owned by Rosneft which is effectively controlled by the Russian Government.

The Company has owned and operated through its various subsidiaries businesses such as several restaurants, a bar, a liquor store, apartment complexes for lease, individual homes for lease, several hair salons, numerous e-commerce websites, and much more. Today, Arco Globus operates zero retail establishments that serve alcohol keeping faithful to the US three tier system.

Arco Globus is a licensed importer and distributor of wine and spirits in the United States. The Company has agreements or cooperative associations with the following: